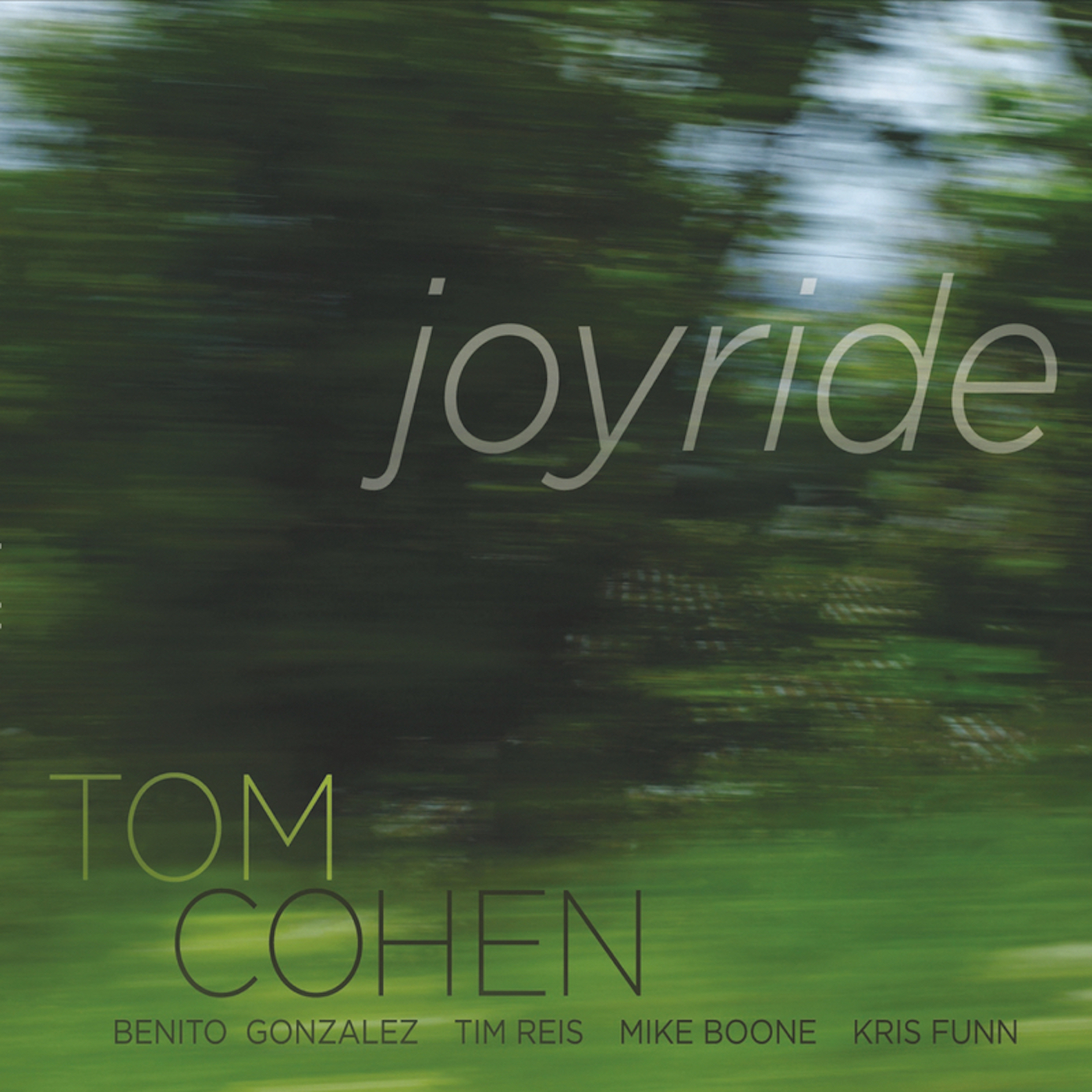 Drummer Tom Cohen is a seasoned veteran of the Philadelphia music scene having carved out a successful career in a town of many excellent musicians. Though primarily a jazz musician, Tom has been busy as a freelance drummer performing in an array of music styles from Funk and R&B to Classic Rock, Latin and Middle-Eastern music. In addition to various venues on the East coast, Tom performs select gigs throughout the US and Europe.

Born in Newark, NJ and growing up in the NY area, Tom began playing drums at the age of seven and eventually studied with drummer jazz great Tony Williams while still in high school (‘71-‘72). While attending George Washington University (‘72-‘75), Tom was invited into the Howard University Big Band under the direction of Donald Byrd.

Tom was a faculty member of Temple University’s Esther Boyer School of Music during 1990-91 school year under the direction of Bill Evans alumni, Chuck Israels. In September of 2001 Tom was selected by the Philly Pops organization under the direction of Peter Nero to perform concerts/workshops with his newly formed Latin Jazz Journey ensemble featuring percussionists Pablo Baptista and Doc Gibbs and Brazilian jazz greats Sergio Brandao and Cidhino Teixera. 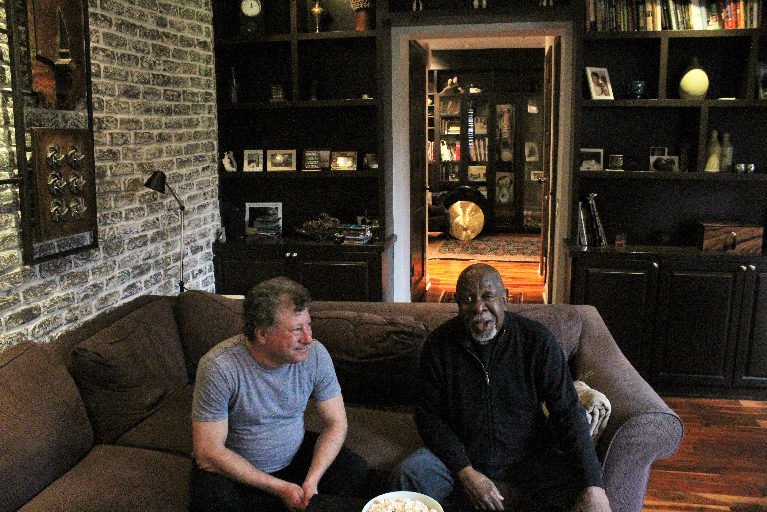 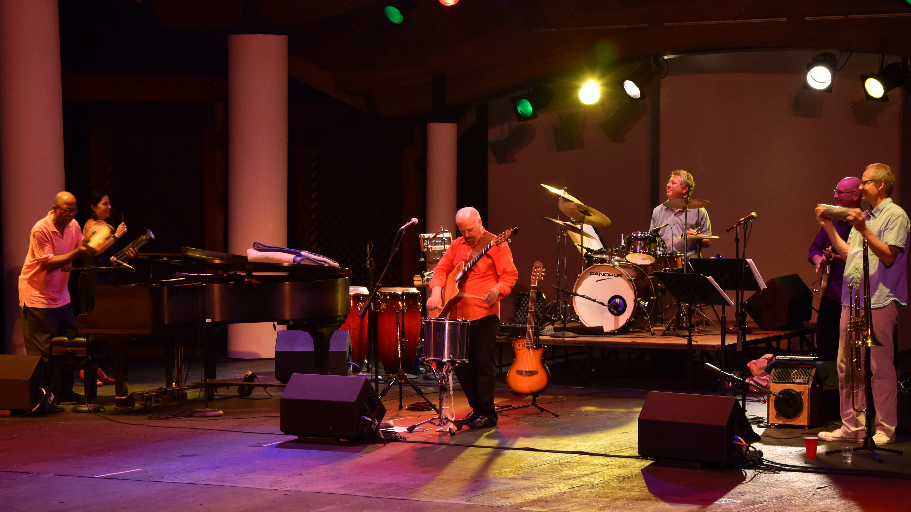 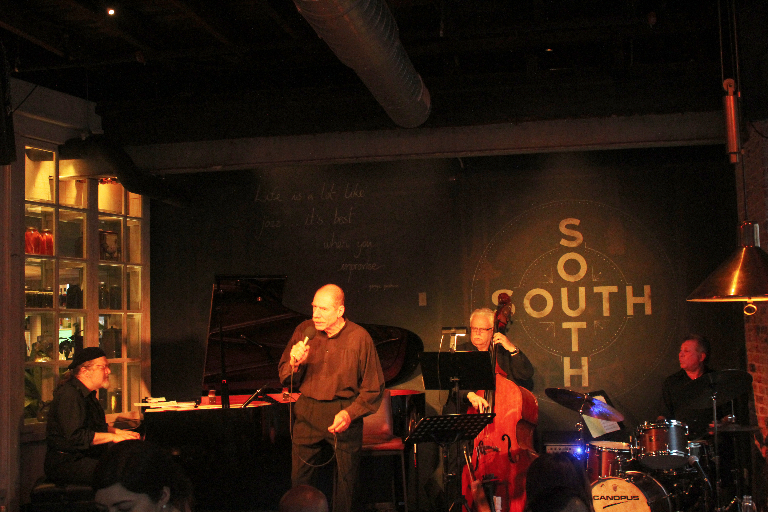 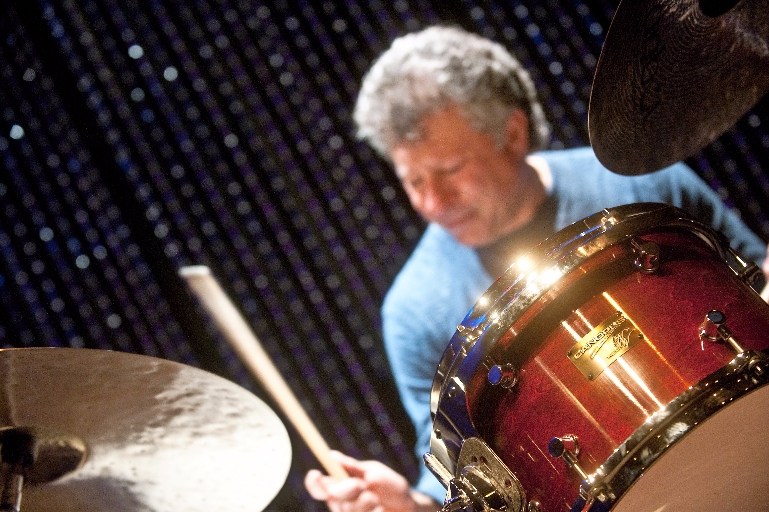 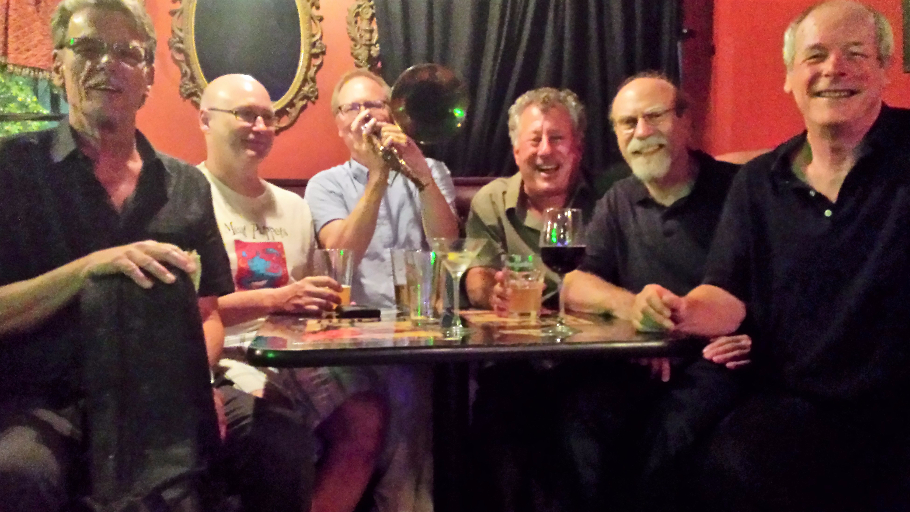 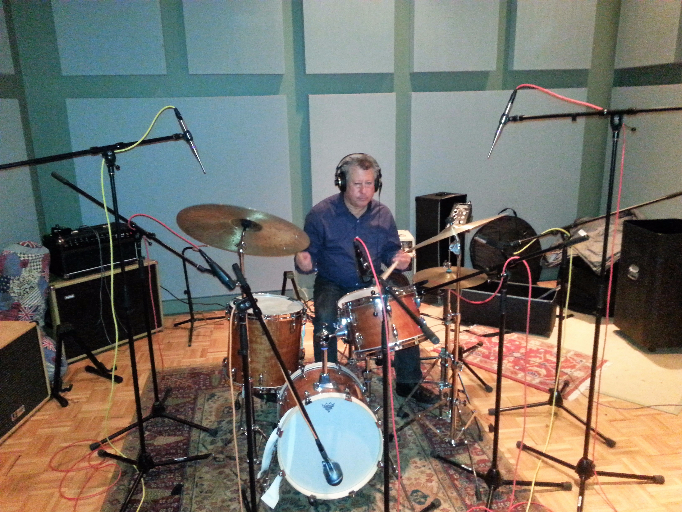 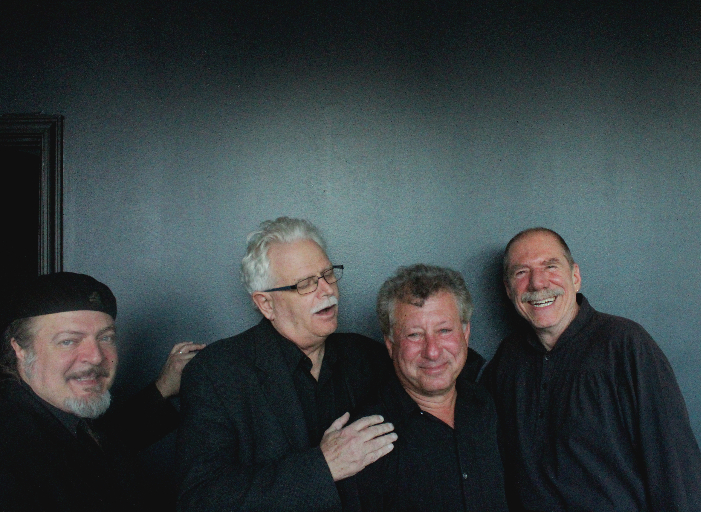 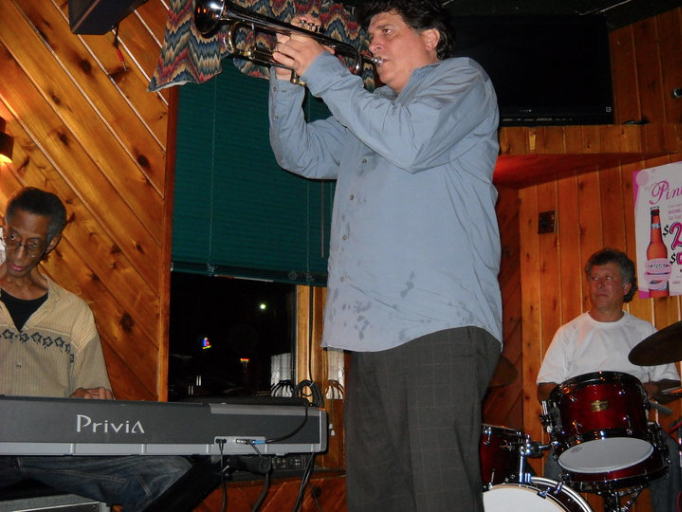 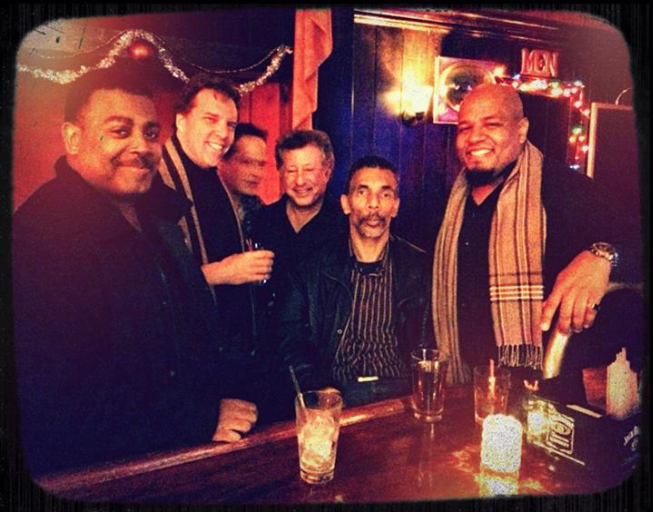 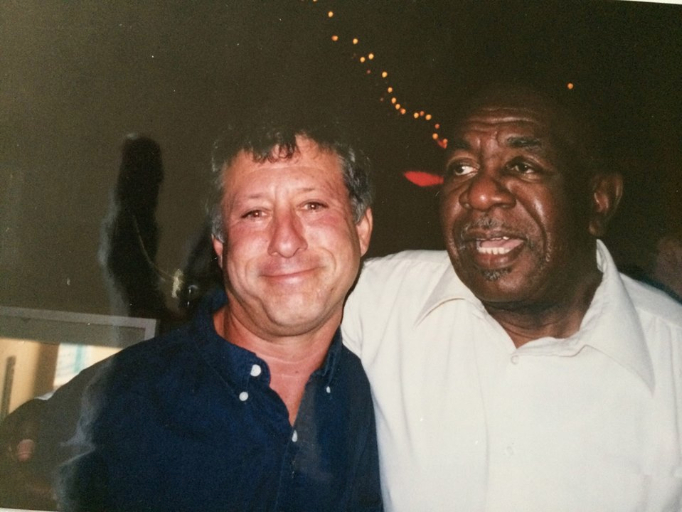 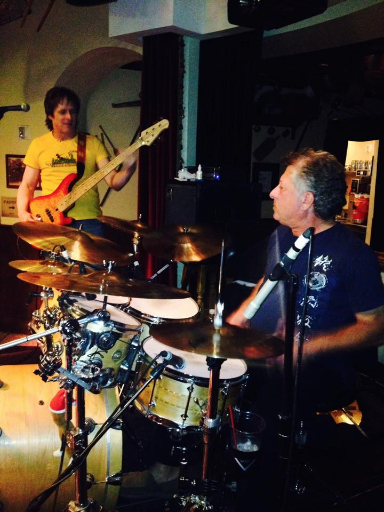 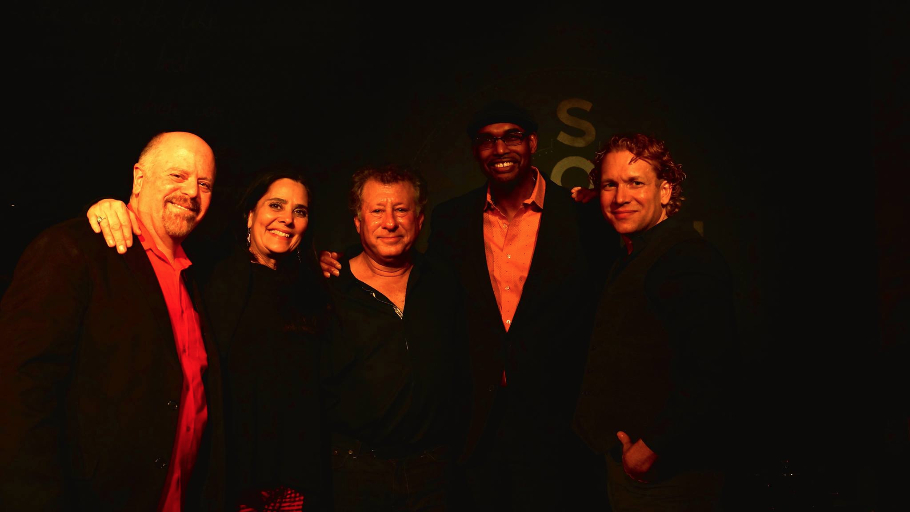 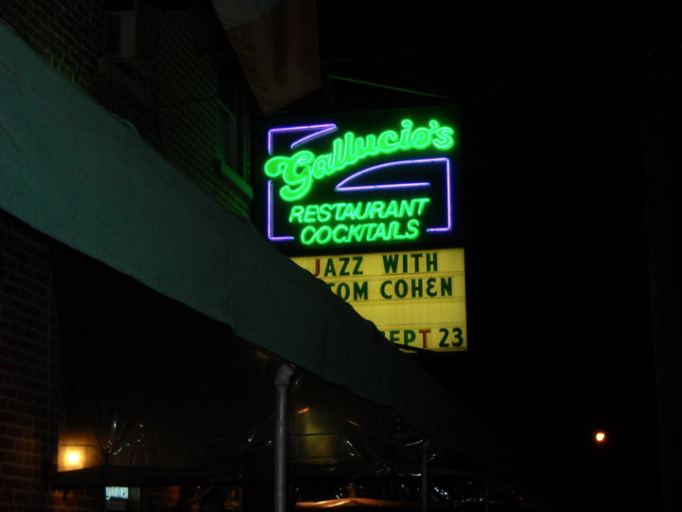 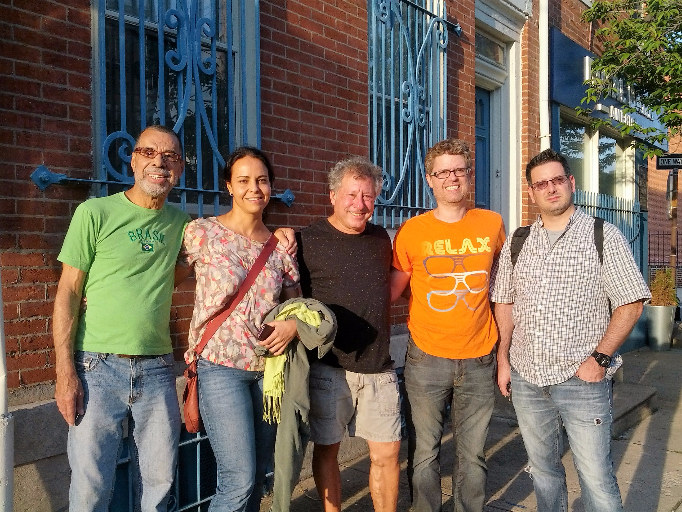